What's going on with the development?

Now that you've played the demo, some of you may be asking yourself: "When can I expect to see the full game released?", "Will the final game be free?", and most importantly "How far is the game from being completed?". I decided to write a post answering these questions.

The development of this game began way before I announced it here on Itch.io, in October of 2017. I spent a long time establishing characters and major plots before actually working on the code or assets. So I've been working on the game for a bit over a year now. 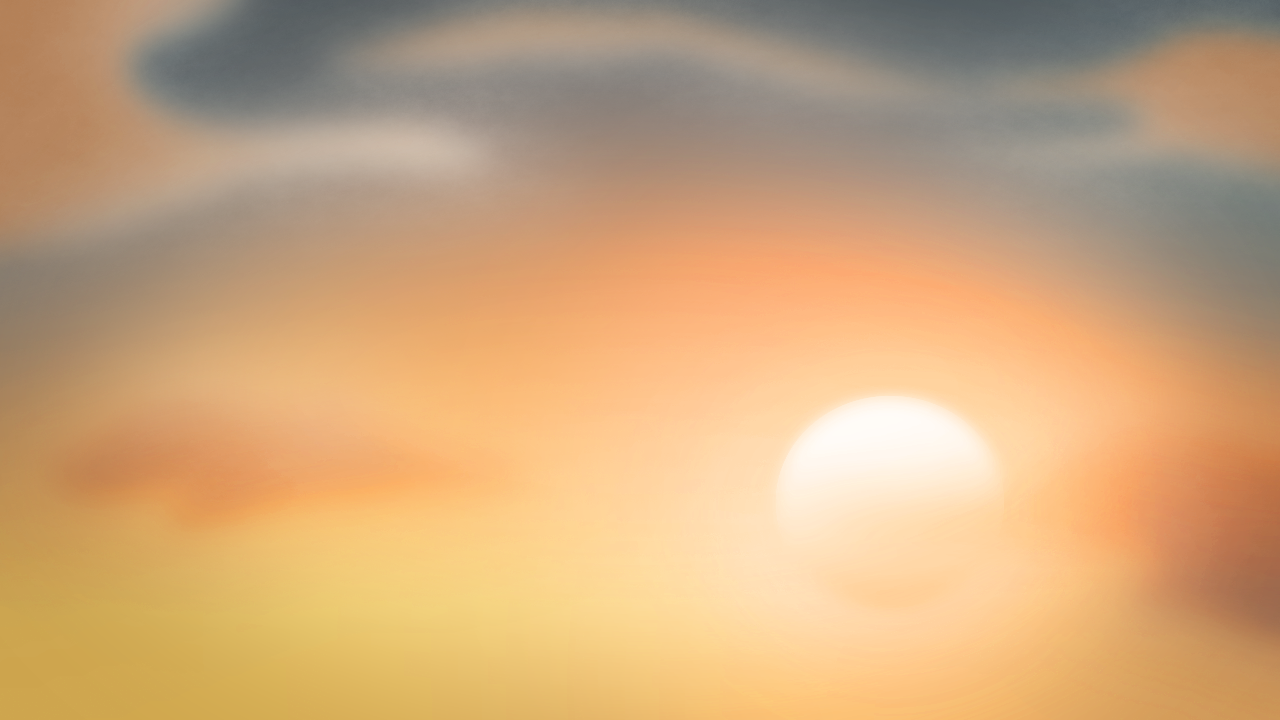 How far into development are you, exactly?

Some developers put out a demo at the very beginning of development, to see if anyone is interested in the project or gather funds using Kickstartet or something like that. AAA game companies tend to release demos once the game is practically ready, as a teaser of sorts. I originally planned to release the demo once I'm halfway done with the game's development, to ensure that you won't have to wait too long. But in the end, I decided to do it a little earlier.

That said, I've decided to work on the game by dividing it into smaller parts - acts, if you will. The first act of the game contains the entire first half of the game, and lasts three weeks. This is what my current goal is - completing all six routes of the game until the end of Act I. Once I finish the first act, I'll send the game to multiple testers, and after fixing whatever they find - move on to Act II. That's how I plan to work on this game. I figured it would be much more natural than writing entire routes and then coming back to the beginning. I need to be in the main character's mindset during the specific part of the game I'm writing to capture the feelings accurately. 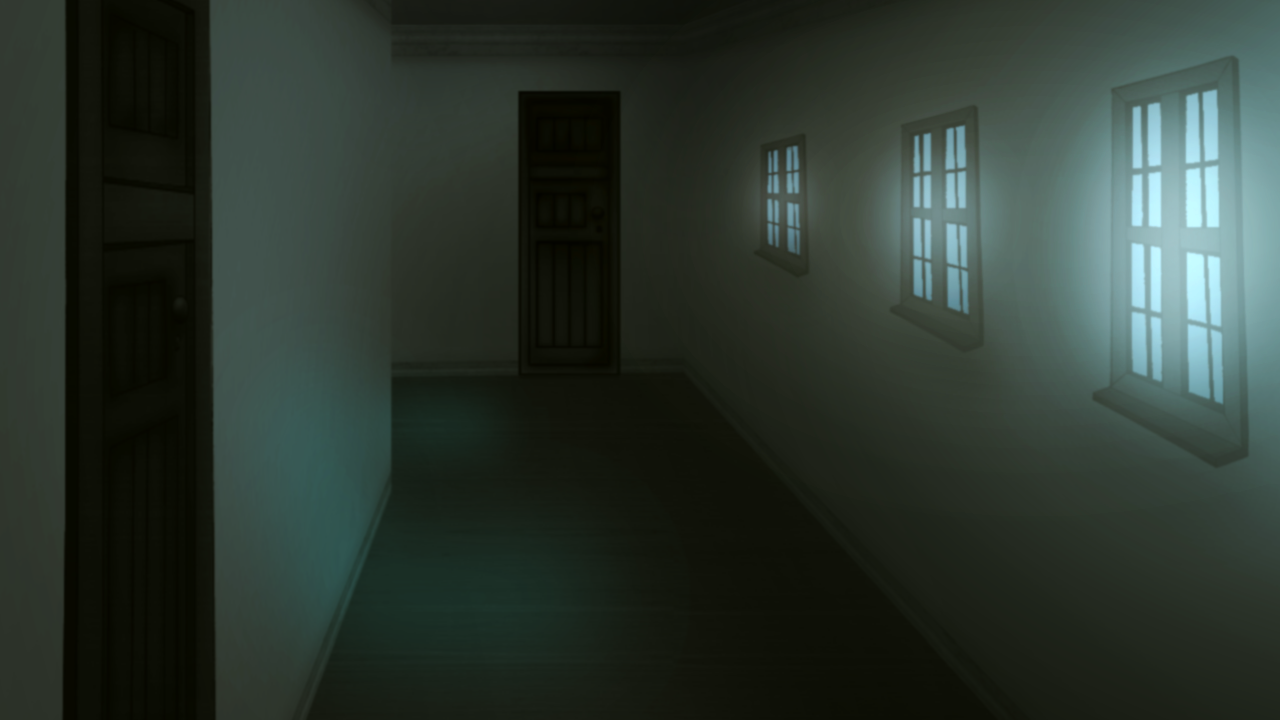 I am confident that I'll be working on Act II by the end of August (unless something very unexpected happens). Some of Act II is already written and coded, but I still need assets. I expect it to take up the rest of 2019. I can't exactly predict how busy I'll be next year, so I won't give estimates as to the full game's release date. I hope it can come out sometime in 2021 - I don't want to release an unfinished project or something I'm not fully satisified with as the developer. While I can't promise the game will be ready by any set time, I can promise one thing - that I'll do my best to keep making progress at a pace I'm satisifed with.

Will the final game be free?

No. I can't afford to spend 4 years of my life working on something that I get no payment for. That said, I do believe the game and everything else I may release related to it should have a fair price. I don't want any more money than I think my work is worth, and I want everyone who wants to play it to be able to afford it easily. I have a price of 15$ for the full game in mind - a lot of games come for 10$, I know, but this is a very long and elaborate game with 6 branching storylines and at least 18 endings, so I feel like it's justified (a lot of visual novels are insanely expensive, by the way. Typically 100+ hours japanese kinetic novels, though). 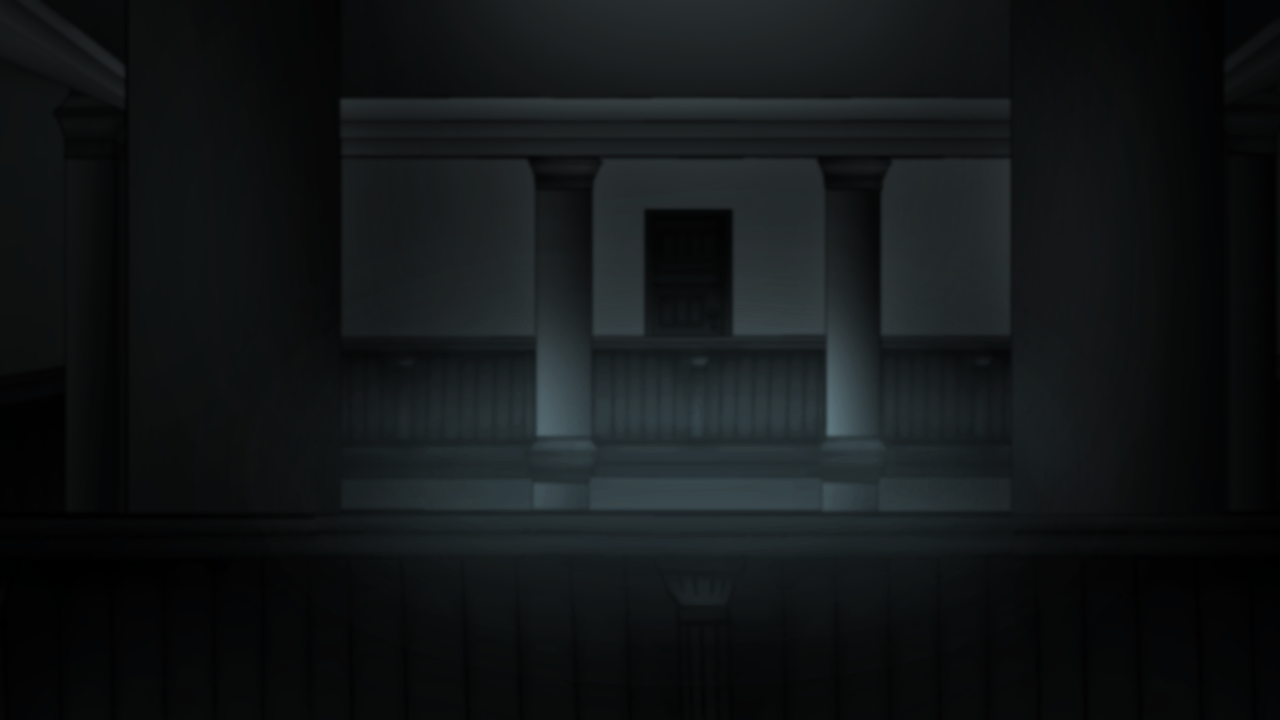 How can I support the game? Is there a Kickstarter yet?

Unfortunately, no, there isn't a Kickstarter campaign yet. I've heard some people stopped trusting Kickstarter after some recent drama, and it's pretty complex to set up, so I've been hesitant to launch a campaign for the game. I may use Itch.io for selling original wallpapers or pre-ordering the game to gather funds, instead - but you'll have to wait for a confirmation. As of right now, there is no way to support the game financially.

I'd like to hear your thoughts on the development of the game. Would you like me to post updates to Itch.io when I make significant progress on the game? Would you pre-order the game for its full price here on Itch.io, knowing that it won't come in a long time? Do you think the price of 15$ is fair for the game and would you like to buy original wallpapers to support it eventually?