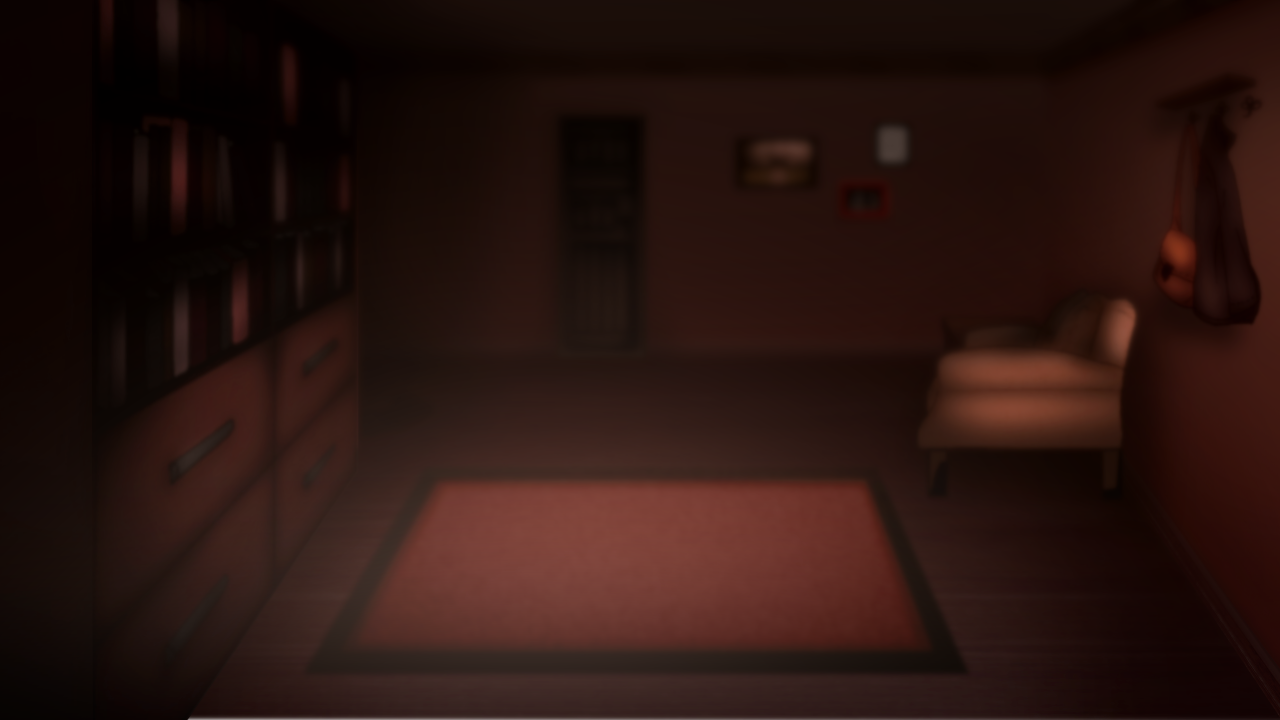 I updated the demo with new MC's office backgrounds

This is just a small graphical update to the demo - I'm currently focusing on Act II and Charlie's route, but some things have come up recently, so here it is.

School was cancelled for two weeks last week over coronavirus, but they prolonged it until the middle of April. That means more time for me to develop the game - I've made a list of priorities and try to do one thing from it every day - these priorities are finishing William's route with his fourth nightmare scene and going back to Charlie's route in Act I (so weeks 2 and 3).

William's fourth nightmare sequence is now rewritten with music and some of the graphics, but there's a CG for me to draw and a couple sprites to implement (they're ready, just not in the code yet). I've been reworking Charlie's route recently - I finally came up with something that will make it unique and interesting and I've already made my way through week 2 to change some scenes and add others. Week 3 is still a mess with only one session written, but the important thing is that now there's a plan. Just today, I wrote his second nightmare scene - I think this route is finally starting to take shape and be enjoyable for the players - I will have my testers play through it once it's done, but I think it'll turn out as good as the others.