Side character and MC sprites update 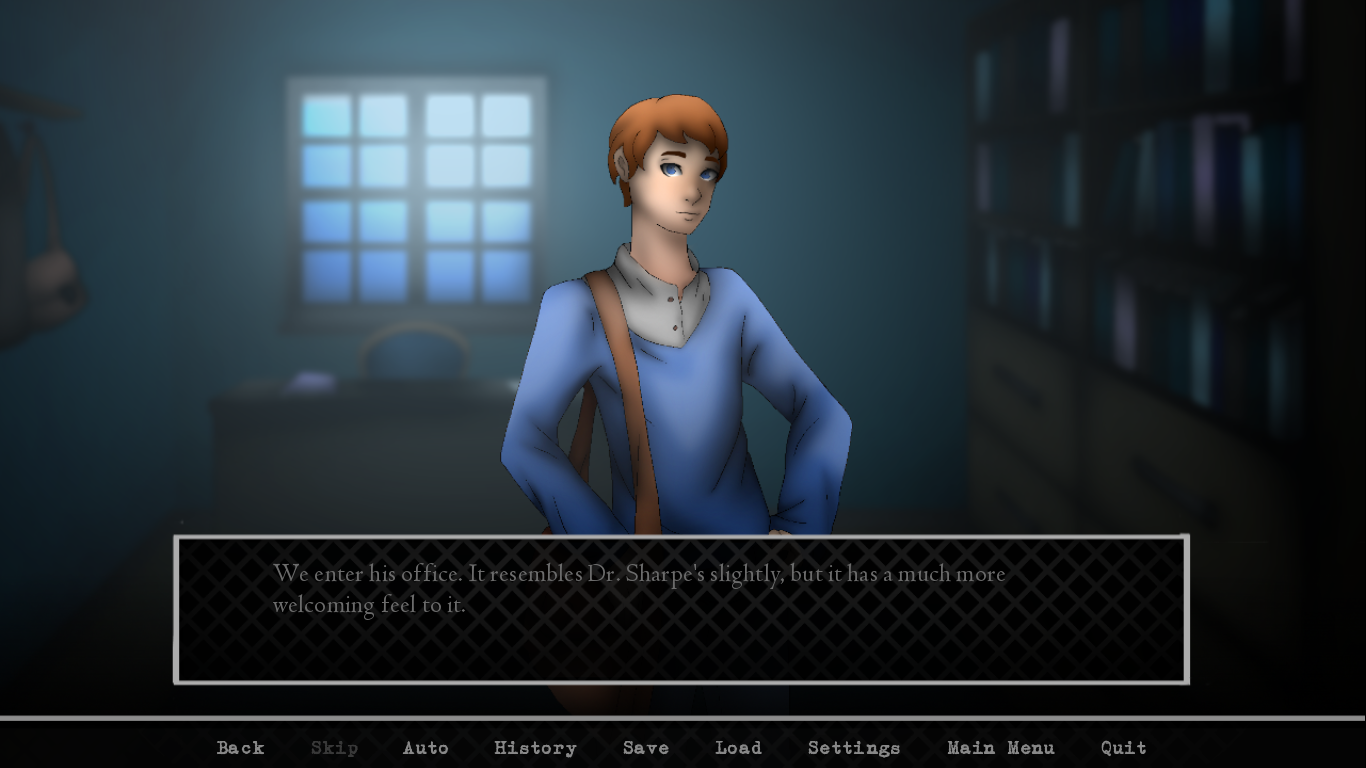 I'm still working on Act II, but a week ago I decided to try and write some of the missing break events with side characters. It's one of these things that never feel important enough to write or implement, compared to the main story. I wrote the first 3 out of 5 scenes with this character, and implemented 2 of these. No matter how hard you look, you can't see the second event yet - there simply isn't enough time on week one. That said, I hope this first one gives you an idea of what to expect without giving too much away.

While implementing these two scenes, I realized how much my eyes hurt while looking at the old sprites, so I decided to fix his ones. Once I did that, I realized MC's sprites bothered me as well, so I delayed the update to fix hers. The results are quite shocking. I'm actually quite proud of these two new sets of sprites, both done on my new OS, so with new software and a slightly updated technique (it involves more layers, which makes drawing faster).

I hope this update was worth the wait - like I said, I'm working on Act II in the meantime, so all is well. If work doesn't pile up and I'm not exhausted, I try to keep working. Motivation is the key factor here, really, but I'm trying my best. I saw a new comment yesterday, that's what really gave me the strength to focus on finishing this update today instead of delaying it more. Thank Asher606 for that one.