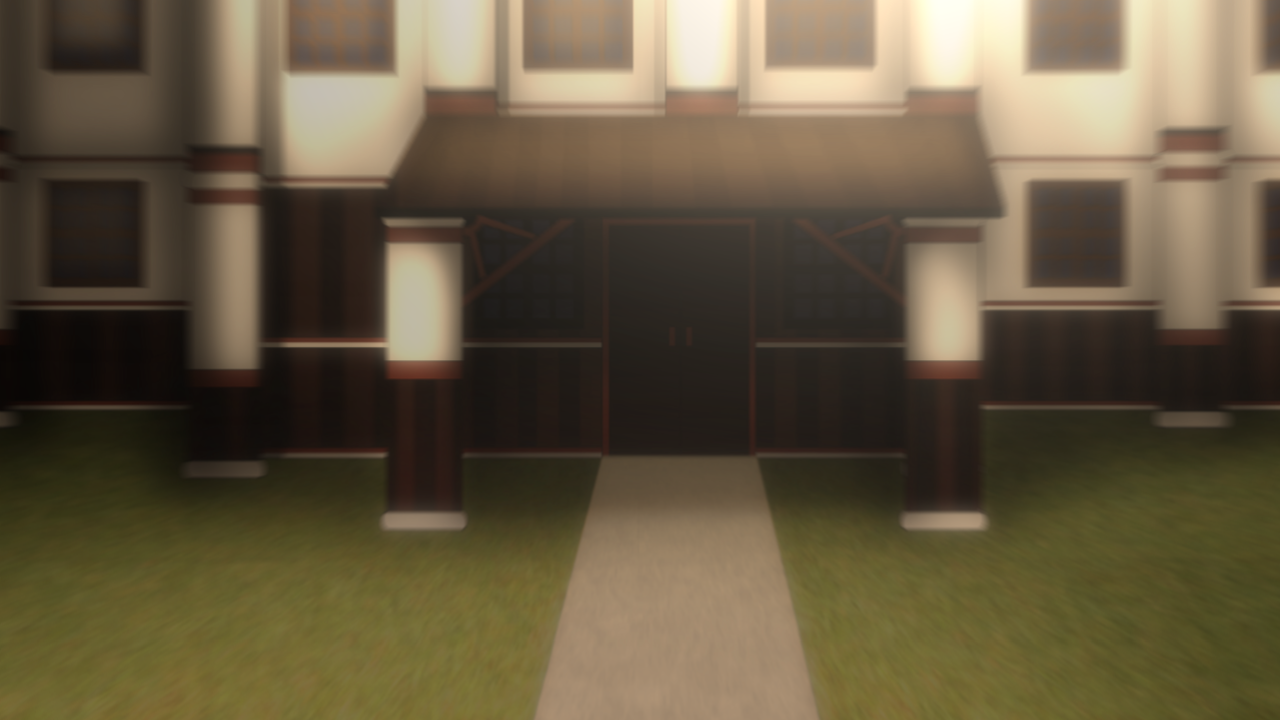 A lot's happened in these past two days.

So the latest comment from mgurak sparked a discussion on the game's server and I had the chance to talk about the game with someone who suffers from PD, William's illness. And like I suspected, it was probably a misdiagnosis. So I decided to change it to GAD, a much more fitting illness for him. That obviously brought some changes to the dialogue and his file.

Earlier that same day, I met a friend who played the game and she brought up two suggestions: one was to tell the player somehow what the affection indicators are supposed to mean, and the other was to tease the route-specific nightmares mechanic at the end of the demo. While the idea was a little controversial, I decided to give it a try - the ending of the demo is now a different dream sequence, which varies depending on your route. I hope this makes my plans for the game a little clearer and excites players for the full release.

Good news: there's just a week left of the game being technically on-hold. Once that passes, I'll be back to making quick progress like I did in December.

I received some concerning feedback from a tester - the current version works fine on my device, and there's a possibility she messed with the files before playing, but weird bugs are popping up. I'll update the game if anything is proven, but fair warning: this new version might have bugs, even though I tested it.